Why Kickstarter is the most interesting shop on earth.

Most of the products we buy are inevitably mass-produced. Large companies cost a great deal to run, share holders demand healthy returns on their investment, and the chain of middle men and woman in the process of getting a product to market is long and hungry. It makes perfect sense, everyone in the chain needs to make a living, but what are the costs?

Without going into the environmental impact of mass-production, and in many cases the human cost of driving down manufacturing prices in countries where human rights are at the very least questionable (I don’t really want to get into the way some companies behave in their drive towards profits, but you might find this interesting http://www.chinalaborwatch.org/news/new-459.html) there’s another factor that effects us consumers.

There are myriad products, projects and services in the world, of value, that will either never see the light of day, or only be seen by the very few. In my not too distant past I founded and ran (with a great team of people) a company called I Want One Of Those.com, and we spent a considerable amount of time and resources looking for great products to sell to our customers. In the early years, when we only had ourselves to feed, our motive was not profit, but excellence. However the bigger we got, the more margin and profit became the key driver of the business. That is after all what business is about, but try as we might we lost something. Many of our products, and it’s of course the same with everyone, were made as cheaply as possible and sold for as much as possible. We had a lot of mouths to feed. I wish Kickstarter had been around when we were growing, I firmly believe it would have changed the way we selected product for our customers.

If you come up with a great idea for a product you have a number of sizeable hurdles to contend with. The market will want it to sell for £19.99, you want someone to sell it for you to as many people as possible and they’ll want to buy if from you for as little as possible, say £8. So you have to get it made for no more than £4. To do this you need to make 100,000 of them – so you need to make damn sure you’re going to sell them all, or you’re going to have blown the fat end of half a million quid and have a garage full of boxes. Kickstarter enables individuals and small companies to bring products to the market not based on huge volumes, but on excellence.

Kickstarter is primarily touted as a crowd fund-raising platform, but I think it’s more than that. In essence it’s a place where people can buy some deeply cool stuff that isn’t available anywhere else on earth. It’s not always a traditional physical consumer product of course, it may be a play, a film or a new album. In my case it’s a book http://kck.st/1fWjWMc but whatever it is, it’s been produced not with huge profit as the main driver, but passion and great commitment to excellence. Individuals now have the opportunity to create great things and let the world see them, and the world decide. The customers get to chose, not commercial buyers, company boards, marketing managers and the like, but you and me, the end user.

I think the only failing of Kickstarter is that it can bee seen as a bit of a charity gig, the word fund has understandable connotations of fundraising for a cause, shaking your tin outside the supermarket. It’s anything but that. It’s a place where anyone can say ‘This is my product (service, art project, whatever), and if I make it, would you like to buy one?’ And if enough people want to buy one, it gets made, simple as that.

In a world awash with mass-market mediocrity Kickstarter enables people to make things with passion, and customers to buy original, interesting and inspiring work – it makes it the most interesting shop on earth.
I’m a big fan, and here are some great projects still ‘Live’ as I post this.

And there are many, many more. 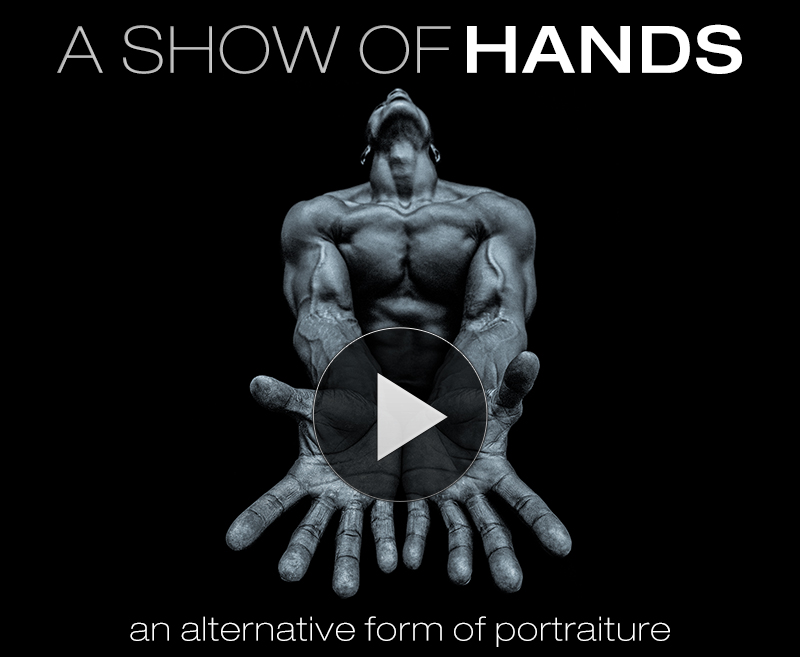