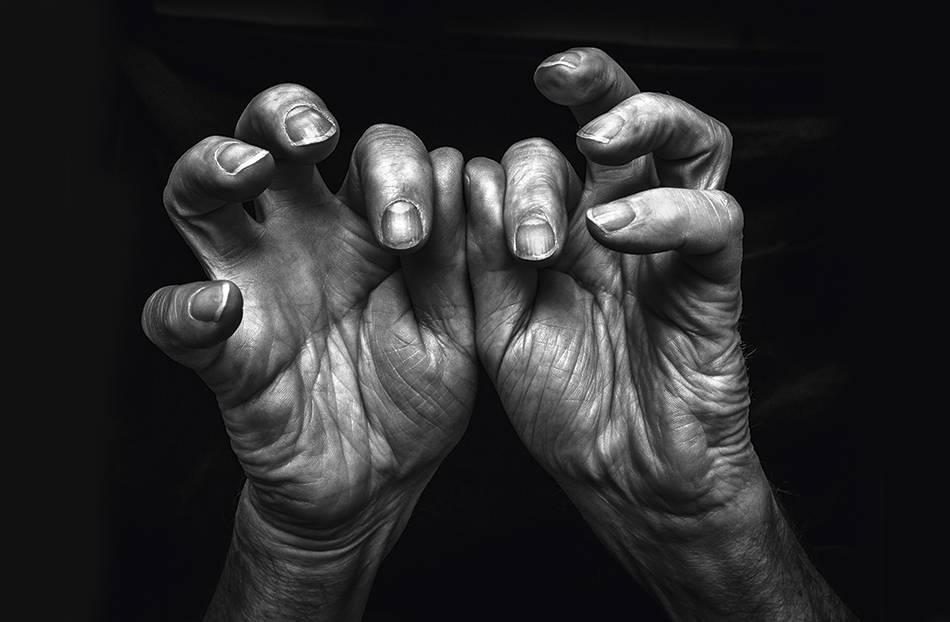 Terry Gilliam crouched in a stairwell at a London editing suite whilst working on The Zero Theorem. Terry began life as an animator and strip cartoonist and has become one of the worlds most accomplished film directors in the field of magical realism. From his early ground breaking work on the Monty Python films, Terry has established himself as a remarkable story teller. Intent on showing his audience that the world is not what we’re told it is by the mainstream media, and shunning the dictates of the big studios who persist in producing ersatz formulaic films, he has forged his own path. From Brazil, to The Fisher King and 12 Monkeys he expounds an anti-establishment approach, ridiculing bureaucracy and authoritarian regimes.

“I think we live in age where we’re just hammered, hammered to think this is what the world is. Television’s saying, everything’s saying ‘That’s the world’. And it’s not the world. The world is a million possible things.”