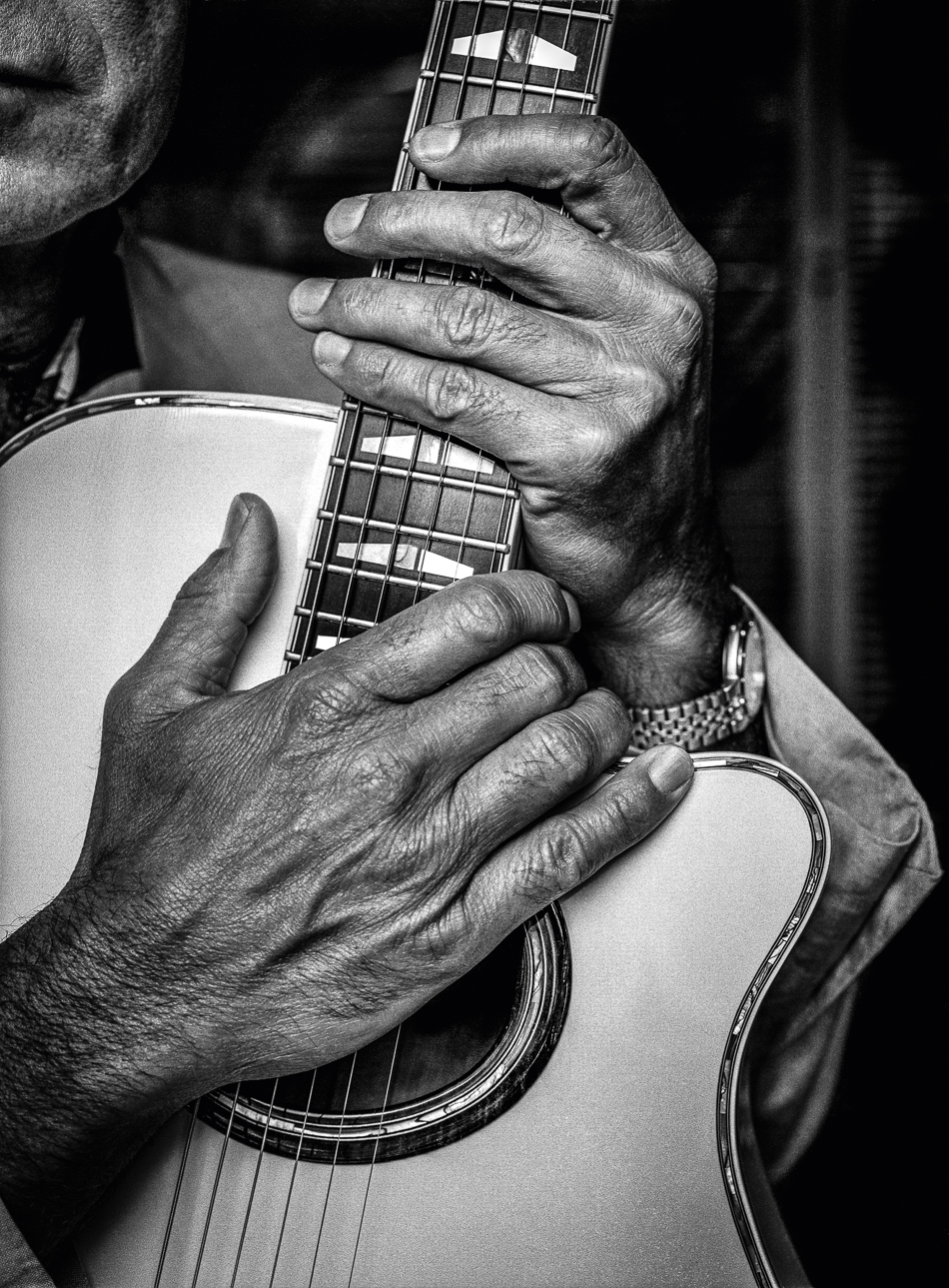 Cliff Richard has been writing and performing songs for over fifty years. His first number one was in 1959 and he’s had 12 more since then. He’s the only artist to have had a hit in every decade since the fifties. Of 126 singles released, 116 of them were chart hits. He’s spent 731 weeks in the UK album charts, and 1077 weeks in the UK singles charts, selling well over 50 million singles. In the last 10 years of the 20th century not one of his records went un-played on the networks. He’s played well in excess of 2000 concerts to a conservative estimate of 15 million people.