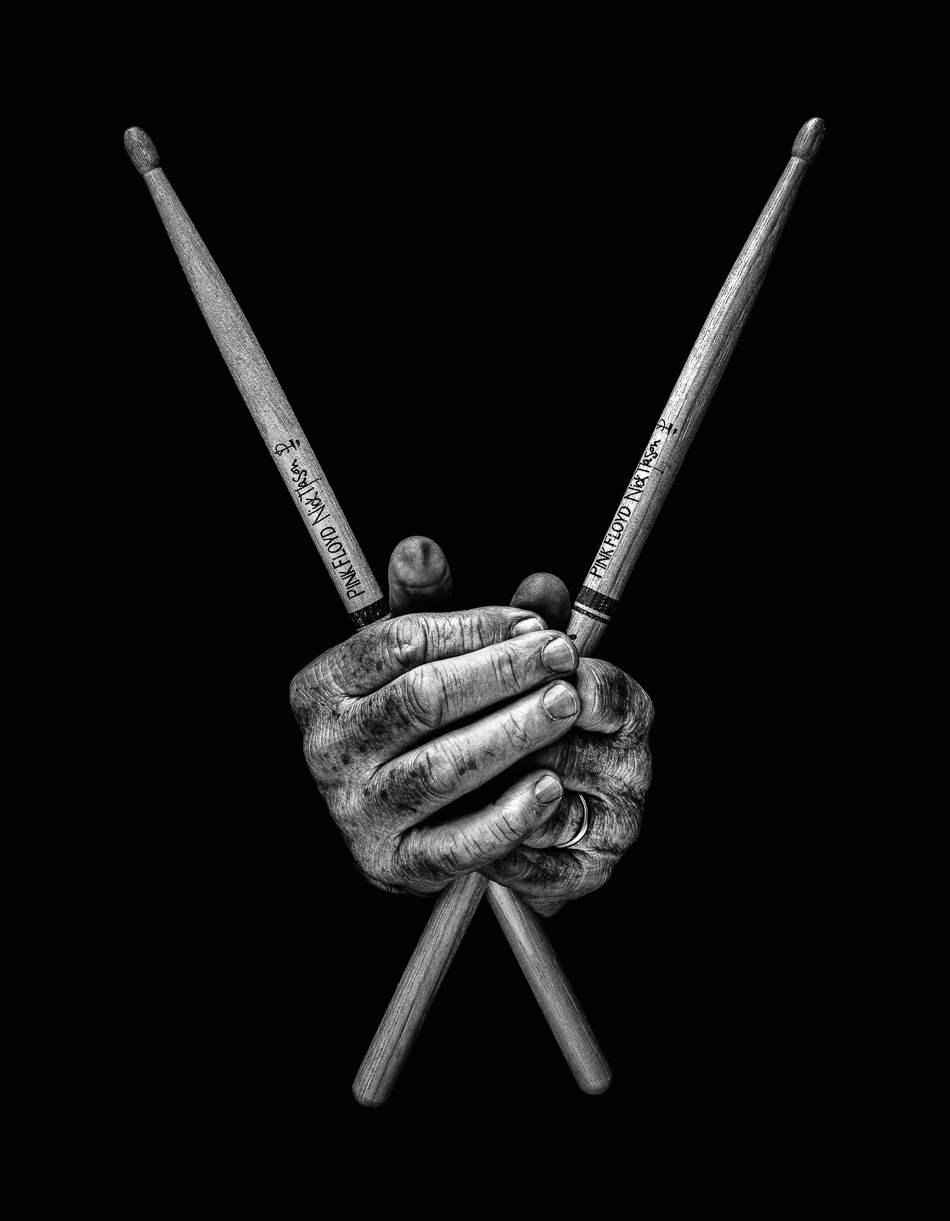 In 1962 Nick Mason made some new friends at Poly: four years later they became Pink Floyd. Nick has been drumming since the age of thirteen, influenced by jazz pianists, R&B and the likes of Ginger Baker. He’s drummed for somewhere between 15-20,000 hours, “If you do anything for 10,000 hours you’ll be good at it.” His drumming is fairly distinctive in that he almost releases his sticks from his grasp just before he strikes, which has occasionally sent the odd stick flying in the past. He’s an instinctive player,

“My hands do what they want, its almost a subconscious process.”

With 3000 concerts under his belt and over 250 million album sales, he evidently has good instincts.