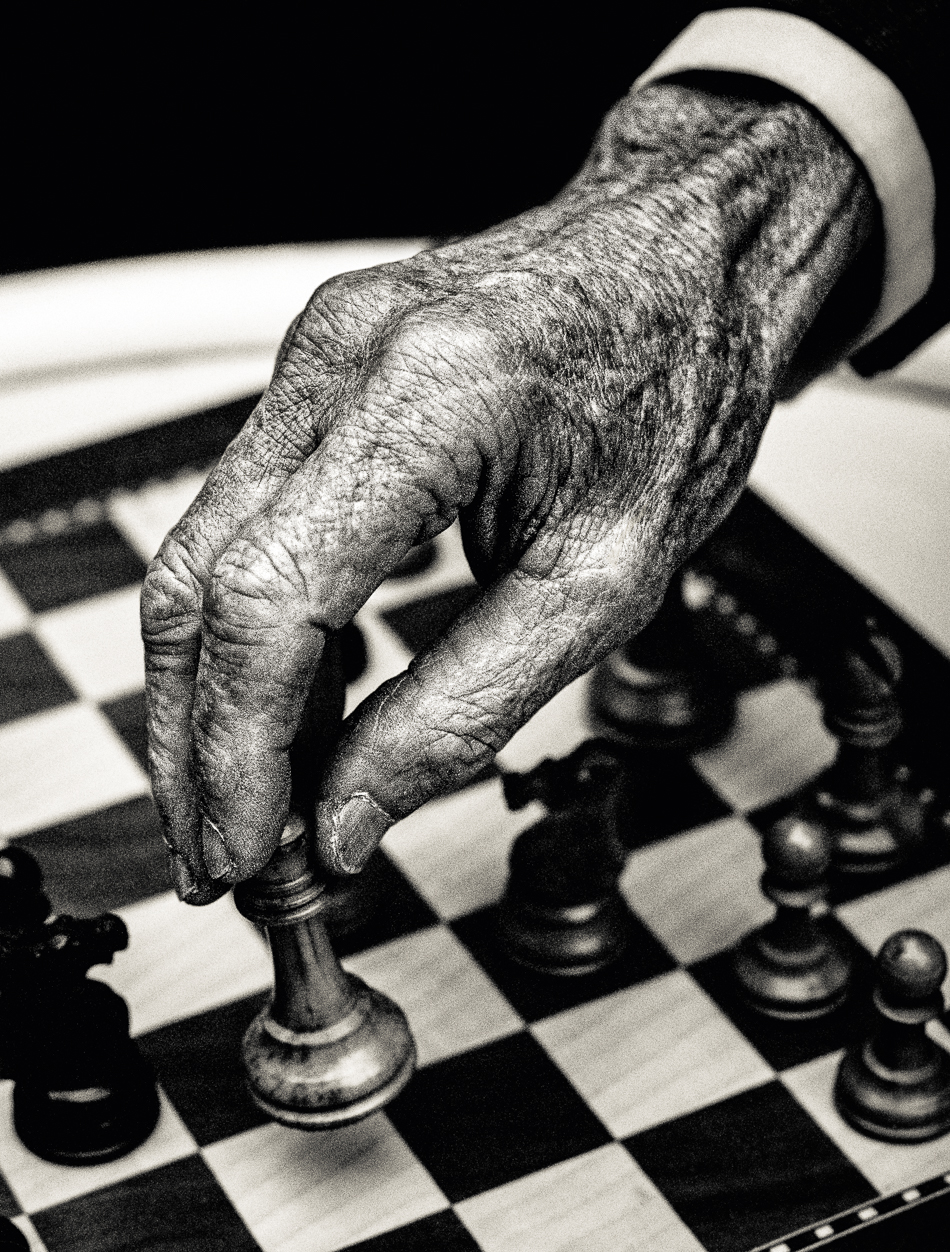 Lord Carrington in his garden in London. Lord Carrington shook hands with almost ever person of import on the world stage. His remarkable range of posts included First Lord of the Admiralty, British High Commissioned to Australia, Minister of Energy, Secretary of Defence, Secretary of State for Foreign Affairs, Secretary General of NATO and Chairman of the EC Peace Conference on Yugoslavia. His work in the private sector is no less impressive, and he has received numerous honours from universities all over the world. In the words of Henry Kissinger “I have et many of the world’s leaders – none has impressed me more than Lord Carrington. He is a statesman who has performed with a grace and style that have all but vanished from our pedestrian age”.