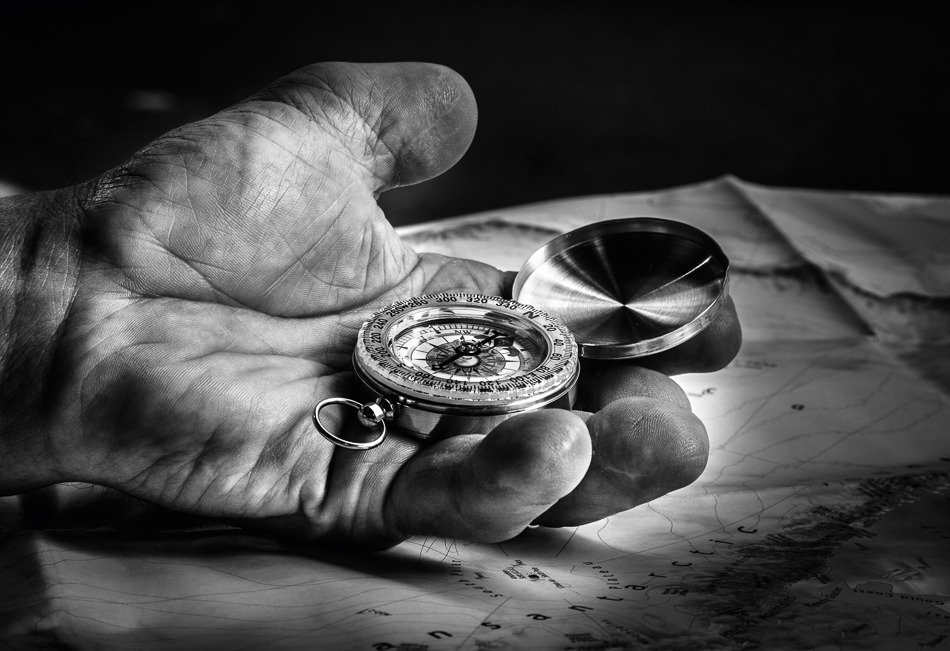 With more than two dozen expeditions under his belt, including being the only man alive to have circumnavigated the globe around its vertical surface, Sir Ranulph Fiennes has spent much of his life braving harsh extremes in far flung corners of the world. From lying in a tent 300 metres short of the summit of Everest having a heart attack, to losing the ends of his fingers to frostbite, he’s no stranger to life threatening situations. It’s rather ironic that in his youth he got down to the last six in an audition to become James Bond, only for Cubby Broccoli to say no as he had a farmer’s working hands. Over the years his various expeditions have raised a phenomenal amount of money for charity.

“I like my hands. I’m very lucky having strong functional ones, even though they don’t look good from an artistic point of view. They have saved my life by being faster on the trigger with an army rifle than two Marxist soldiers were with theirs in a shoot-out. And by pulling me up ropes to safety in the Arctic Sea and in Antarctic crevasses. I’m most grateful to them both, even the one with short fingers.”