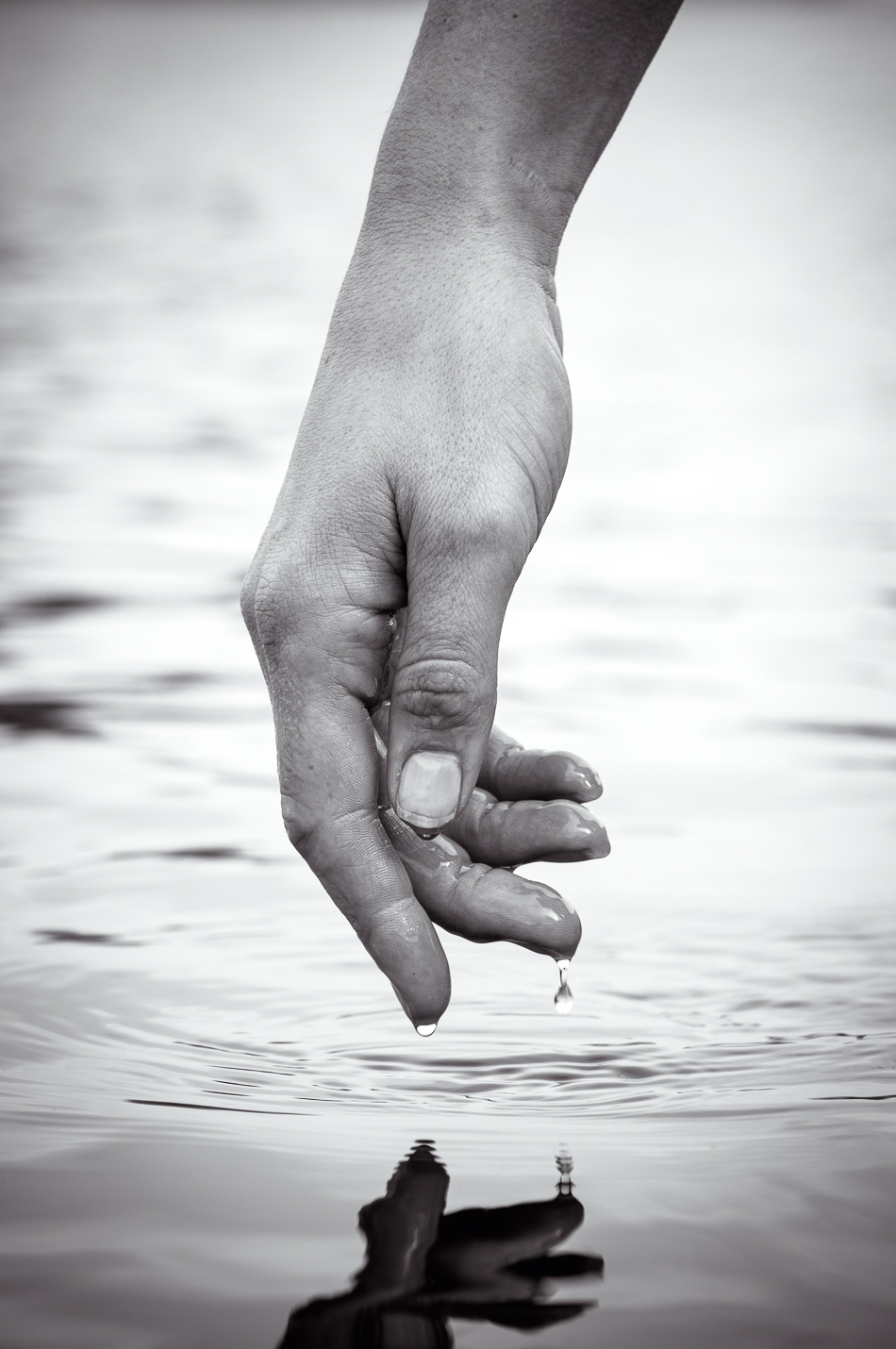 In 2004 Anna made her international rowing debut, winning a gold medal in the Coxless IVs at the World Under 23 Regatta in Poznań. She switched to sculling and with her partner Elise Laverick won bronze medals at both the World Championships and at the Olympic Games in Beijing in 2008. In 2010 she began her partnership with Katherine Grainger, won the World Championships in New Zealand and they were named World Rowing Female Crew of the year, as well as the Sunday Times Women’s Sports Team of the year for 2010. In 2012 they broke the Olympic record in the semi-final of the double sculls and went on to win the gold medal for Great Britain.

“Rowing is a contradiction; as an athlete you need to unleash every muscle fibre of raw power, but at the same time be sensitive to a tiny ripple in the way the oar connects to the water. All the force that the human body can produce is transmitted to the oar through the hands, but those same hands need to exert a loose and fluid control so that the oar tip enters the water at the precise moment when efficiency will be at its absolute pinnacle. It is a game of millimetres, if this one stroke can be more perfect and our hull runs a fraction further before the next, we will have a winning margin in six minutes time.”